I am a huge fan of Banksy, I love his work, and I love the fact his identity is kept a mystery. I think it's fascinating that no body knows who he is, and wonder how much longer he will remain unmasked. There are many theories out there to who is he is and one has come out very recently actually if you are keeping up to date with his latest antics in New York.

If you aren't aware, Banksy has taken over New York during October, hosting an open air exhibition entitled 'Better Out Than In.' He is attempting a piece a day and many pieces around the city have already been spotted and captured. However what I find shocking is that most of the pieces have already been vandalised. I find this very disrespectful and have watched the video of graffiti artist named 'Omar' ruining the recent ballon piece Banksy has created. The footage was captured, and rightfully there is a huge backlash against this jealous artist. As well as this, many of his pieces in New York have also been vandalised and the majority of them have been ruined.

Of course this is expected and Banksy openly admits he knows he is hated by other artists, but I find it so disrespectful. It is ruining it for other people who would like to see his work and does not do anything for the person who is defacing it, you are coming across as jealous. So just stop. 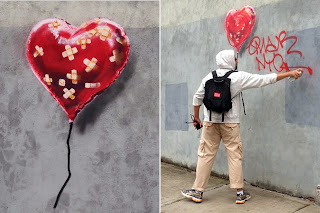 On the other hand people are saying that Banksy would love the interaction, many artists are now getting involved and the walls are so full surrounding his pieces, the original graffiti is barely recognisable. As not much is revealed about Banksy, is it unable to know his thoughts on this. Personally I think it is inevitable this will happen because he puts his work so openly to the public, and there are no rules to stop this, I just think artists should show respect for each other. Which are the moment, they really aren't. 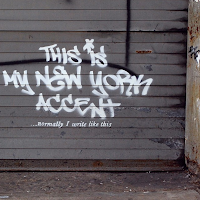 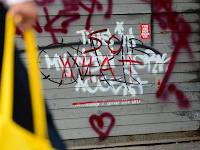 ANYWAY, enough of my rant. Below I will be sharing with you some of the Banksy pieces which have been seen and captured in New York City.


Sirens of the Lambs
This first video I am going to share with you is Banksy stunt entitled 'Sirens of the Lambs.' It is a stunt in which stuffed animals are driven round in a slaughtering van around the city and parked outside a butchers. It is a very shocking statement, and you can see children are horrified in the video. The stuffed animals are actually seen to be moving so may be motorised, which is quite scary in itself and could give children the impression this is real.

This is very controversial by Banksy, but that is his style and it certainly gets the message across. It has got a huge amount of media coverage and this video has been viewed over 3 million views on YouTube.

Selling his Art
Another Banksy stunt which has got huge coverage is him selling his orginal pieces for only $60 in Central Park. His pieces are usually worth hundreds of thousands of dollars so for the people that actually bought them from the vender, they must have got a very big shock.

The seller is not Banksy (well we don't know that) and the stall seems to the public to be knock off Banksy work, with only a selection of people looking or purchasing the pieces. After it was revealed they were actually Banksy pieces, many people were kicking themselves they did not buy the pieces and had walked past without a second look. A very clever stunt by Banksy. This video has over 4 million views on YouTube now. How weird would it be to see yourself walking past ignoring it. Well done to the people who bought the pieces, you are now very lucky indeed.


Below are some of his other pieces he has done in New York this month. I will be updating you with any more of his work I find interesting later on in the month. Hope you enjoy! x 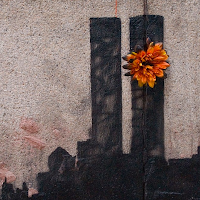 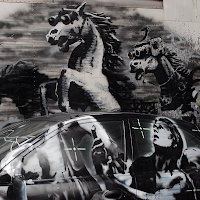 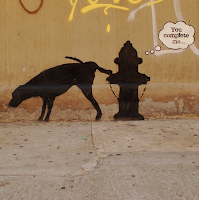 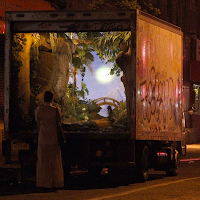 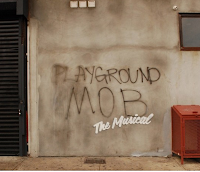 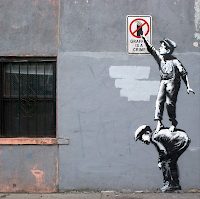